I just finished talking with G a couple of hours ago,

and have been talking with him and Ash the last few days.

Their Australian adventure is going as well

as I could imagine.

Mr Kiss is not what you would call a very

Now don't get me wrong;

he is trying to cope with sleeping under the stars,

(it does gets cold there at night)

the lack of running water,

and not having his daily Monster energy drink

to start his day.

And; (his quote) "he had been looking forward to a large crisp salad with tomatos, cucumbers, green & red pepprs,

oh, and a large diet coke with lots of ice."

I told him thank goodness it's winter time there,

otherwise the weather in the northern desert area

would be extreme at times.

The fact that they are there to help build a school house,

and other construction projects makes me giggle.

His carpentry skills are non-exsistant at best;

but his ability to blend-in and adapt to his surroundings and current company is among his stronger assets.

He and Ash have been in Alice Springs the last couple

of days taking a break;

and said he was happy that both he and Ash were away from the civilized world for awhile,

so that they could be alone together without any

reminders of this past summer.

Ash is still having some difficulty since losing her grandmother, poor little girl.

I so feel for her, she really is a sweetheart.

They will be heading back out into the outback early Saturday morning (Alice Springs time) for five more days. Then G and Ash will join Grandfather Jack at his home in Brisbane where G's future fiancèe will meet them.

Ya, I said it everyone.

You heard it from me first;

G and L.G. will be married by the end of the year.

Not sure exactly what his reaction will be once he reads this, but I'm looking forward to it. LOL

(Along with someone else who reads this site regularly)

I believe they all are planning on returning to the States around the 22nd of the month.

Ash is due to start high school on that day,

but I don't think G really gives a damn.

And I agree, a few days late won't really matter.

Even though I normally read what G writes before he publishes his posts, I still feel a little awkward being responsible for this update while he is gone.

Actually, I could write anything I want here for you to read, and then simply discard it before he comes back

to the world. oh my, the stories I could share.

(I just may have to do that. LOL. Seriously.)

I've only known him these past 12 years, and have seen him on top of the mountain as well as underneath it.

But let me say, G is exactly what he appears to be:

an honest, caring and beautiful man.

We all have fallen once or twice in our lives,

but it's what we do afterwards when we stand back up

I'm not exactly sure how many of you are in contact with him from reading this site,

but he does enjoy the interaction.

you will have to wait until he returns from his little Australian journey for his replies.

As far as other news;

the Palacios family is holding down

Fort Kiss in the interim,

doing something new every single day.

I'm currently back up in Vegas staying at G's other home; and as I was leaving Agoura Hills last Sunday,

Grandfather P was getting ready to replace all the rain gutters and drain spouts on the main house.

I swear that old man has diehard batteries up his tushie.

Ha. That last line just made me laugh.

I hope your summer weather has been a little cooler than what we have been experiencing here on the left coast.

Since I have been here in LV,

the heat has been over 105 everyday.

Yesterday being the hottest; 114.

Even Southern Callie has been boiling over lately,

raising the concern of rolling blackouts to ease the power consumption of air conditioner use.

It's rather comical being here alone in G's house,

right next door is my former home that I shared

with my former husband.

While I was in the pool this afternoon I had the waterfall running, and the woman who purchased my house peered over the wall to apparently either snoop or to

introduce herself to G.

You should have seen her face when she realized it was me; very, very funny.

She is a former casino cocktail server,

and now trying her hand at real estate and

I think she had aspirations of meeting G, and when she saw me it threw her off her game.

She reminds me of a stripper;

she's got the fake gelatin tits and the asshole attitude.

Ya, she bought my house, but I think she's a bitch.

Her check cleared, that's all I care about.

Time to start my day.

I'll be back again soon. Maybe I'll share a G story or two.

hello everyone, just a 'quickie';

nice little entry above from my 'former' assistant.

so, did ms jess indeed publish any stories about me and then erase them 'before' I came back to the city?

she just told me no, but did laugh about it.

no worries, I'm sure whatever she said was funny and true. ok then; I'm showered, and getting ready to eat some wings and drink about a gallon of beer.

and then re-introduce myself to my fiancee.

I guess my plans to be a 'dirty old man' and re-live my 'reno-days' are now squashed forever... damn!!!

*will hit my inbox hard when we get to brisbane tomorrow, I did read a few though; thanks for your kind words all.

this will be my last entry from 'the land down-under'.

will be leaving tomorrow mid-morning enroute back to the good old USA.

we will be arriving at LAX about an hour 'before' we even leave here.

Ash was to start school today;

I guess I will have to write her a note for missing the first couple days of school.

grandpa jack will be staying here for about another month or so, going back to the states before the holidays.

he is doing a little better,

hopefully he won't regress after we leave.

Ash is busy this very moment getting as much of her grandmothers things together to take back with her.

who knows how many suitcases we'll be

l.g. and I danced our asses-off last night;

so much so my legs were damn sore this morning after my late night slumber.

also, I 'finally' ate a few lobster tails and claws.

which was so damn better than that stringy-meat-shit with the weird sides we ate in the middle of 'no-wheres-land'.

I'm glad I did this whole 'volunteer-thing',

brought me even closer to my daughter,

and also once again proved that my building-skills

thank goodness for the mexi-godfather.

ok then, it's beer drinking time.

I'll be checking-in again in a few days;

I have a few 'new' ideas for this web-site.

so come back and see what's what.

also, here are a few shout-outs:

luna and the santa cruz cuties.

talk with you guys soon. 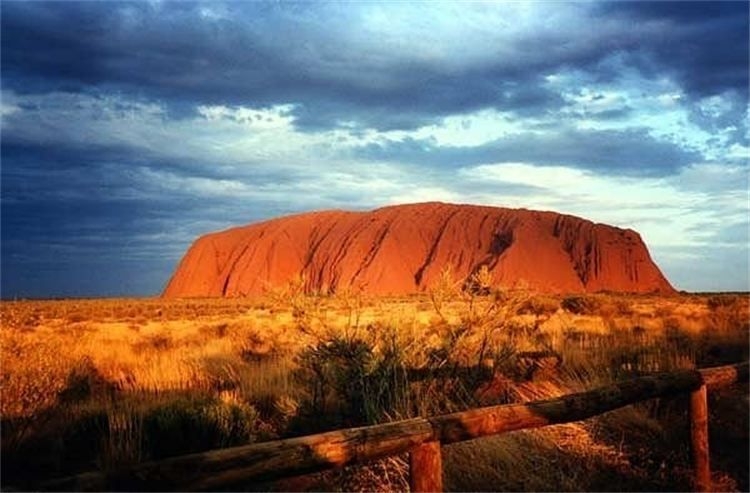