everything is still in 'decision mode'...

was born in New Orleans, Louisiana

(depending on her mood), 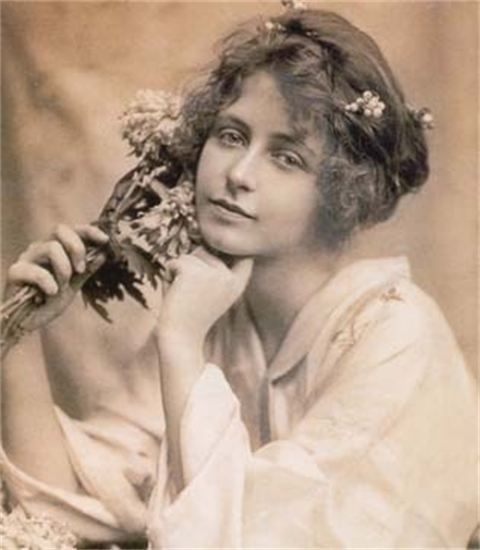 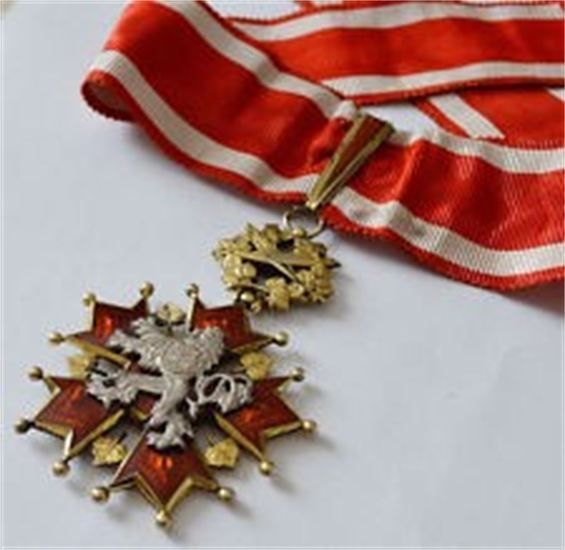 Czechoslovakia Order of the White Lion

*awarded to Viktor Vikka posthumously 36yrs after his death,

which also resulted in the death of Karina Vikka,

is still unsolved and the reason

****to recover her family's prized possession,

and to engage revenge upon the individual(s)

who murdered her mother...

"The darkness always brings out the 'creatures of the night'.

And in New Orleans they come in all shapes and sizes.

Most flourish during this time span to hide from their enemies using the concealment of the dark skies to go about their business.

Some use the 'cover of darkness' to mate,

to ensure their existence shall continue to survive.

Others travel during this time to better their accommodations.

But no matter their reasons for using the blanket of blackness,

there is one thing in common they all do;

From the micro organisms floating on the delta,

to the insects scurrying about,

and the eagle eye birds who prey upon them.

From the reptiles of assorted forms rustling about

in search of their next meal,

and the domesticated house cat that has escaped it's protective shell,

and is willing to kill just about anything it can sink it's teeth into.

They ALL are hungry.

But there is one creature who needs the night to flourish,

more than the others.

The daylight hours cause harm to the un-dead,

and they can only move about protected by the sunless skies.

The moon also plays a part in the survival of this beast;

partial moon means normalcy among them,

bloodline that was created centuries ago.

This creature is known as,

who will stop at nothing to ensure their appetite of fresh life-liquid is satisfied to quench the never-ending thirst that they endure every moment of their un-dead lives.

According to the history books of the mortal population,

Vampires are nothing more than a mythical creature of folkloric tales.

created by over-zealous storytellers to frighten their listeners

to the point of enhancing their dreams of all who believe.

the storytellers speak the truth.

And so are their victims.

This is a story of one Vampire in particular,

a young woman who witnessed the killing of her father during

a pre-war skirmish in the 'old country'.

(He was killed by another Blood-Sucker)

She also walked-in on a robbery at her family's place of business,

and watched her mother perish at the hands of a greedy hired-hand.

Her mother was ill,

she had caught the sickness given to her by a suitor.

He had already met his demise by this Vampire.

And it appears others will suffer the same fatality for what

they have just done to her family.

As her mother grasps for the last moments of life while

in the arms of her daughter,

she tells her "they took it, they took you fathers Medal".

The Medal that has been in the family for nearly 100yrs,

the services he provided during a challenging time in 'the old country.'

A Medal that also kept hidden a family secret,

a secret that could (and would) destroy every Vampire

who inhibits the earth,

if that secret was ever discovered by the one who stole it.

As she sat there weeping,

with her dying mother fighting for another breath,

she realizes what she has to do.

She must revenge her mother's impending death,

and find the person(s) responsible .

Also, she must locate her fathers Medal,

and reclaim the secret of the Vampires.

As she looks around while carrying her mothers lifeless

body to her bedroom,

she notices what appears to be a casino chip on the floor.

As she gently lays her dead mothers body on her bed,

she goes back to pick up the casino chip.

Neither her mother or herself have ever been to Sin City,

nor do they even know anyone there?

They've lived in New Orleans even before she was born,

moving from place to place and opening new business ventures

along the way to help conceal their identities

as 'creatures of the night' who age much slower than

the mortals they pray upon.

So, as this Vampire looks through her non-reflection in the window,

she sees the darkness beginning to lighten outside,

which means she has to begin preparation for slumber.

a deep sleep only a Vampire could have.

no dreams. no interruptions.

she will lay next to her mothers still body tonight

in her mother's sleeping chamber,

which is located through a hidden door in the walk-in closet,

down two flights of stairs into the dark cold underground.

Daytime is for sleeping.

Night-time is for killing.

who gives a new meaning to

is more powerful than Life (or Death)..."

what happens in Vegas, 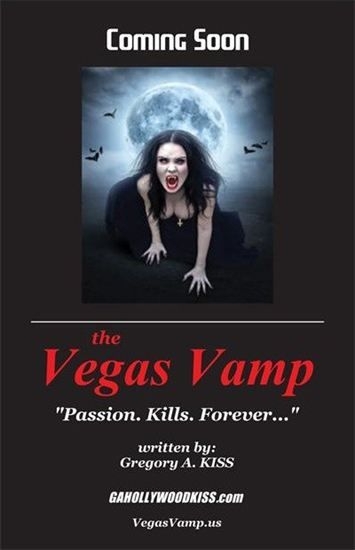 Original Copyright © 2012 by Gregory A. KISS

This Title/Story and any Original Images,

or any portion thereof;

may not be reproduced or used in any manner whatsoever,

without the express written permission of the author and/or publisher

except for the use of brief quotations in a book review.