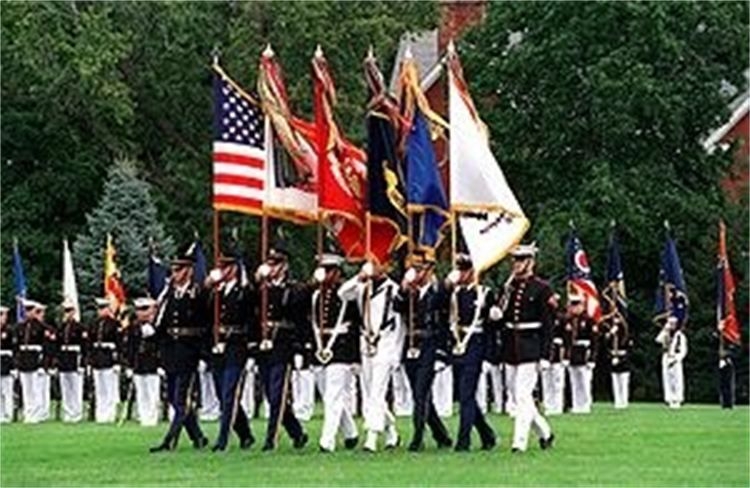 the day that the United States of America

recognizes as a Federal Holiday,

It coincides with other holidays such as Armistice Day

that ended World War I.

with the German signing of the Armistice.

In proclaiming the holiday, he said;

"To us in America,

the reflections of Armistice Day will be filled with solemn pride

in the heroism of those who died in the country's service

and with gratitude for the victory,

because of the opportunity it has given America

to show her sympathy with peace and justice

in the councils of the nations."

another proclamation to observe November 11

made the 11th of November in each year a legal holiday:

"a day to be dedicated to the cause of world peace and to be thereafter celebrated and known as 'Armistice Day'."

had the idea to expand Armistice Day

to celebrate all veterans,

not just those who died in World War I.

who supported the idea of National Veterans Day.

in Alabama and annually until his death in 1985.

with the Presidential Citizenship Medal in 1982

as the driving force for the national holiday.

who prepared the briefing for President Reagan, determined Weeks as the "Father of Veterans Day."

and it has been known as Veterans Day since.

Congressman Rees of Kansas was honored

in Alabama as the first recipient of the award for

his support offering legislation to make

which marked nine years of effort by Raymond Weeks.

and led the first Veterans Day celebration in 1947

Although originally scheduled for celebration

on November 11 of every year,

starting in 1971 in accordance with

Veterans Day was moved to the fourth Monday of October.

it was moved back to its original celebration

*the above info was 'borrowed' from Wikipedia, the free encyclopedia...

**men from our U.S. Armed Forces

taking a much needed break from their daily duties...

God Bless all our Troops serving abroad and may they All

return home safely to their loved ones very soon... 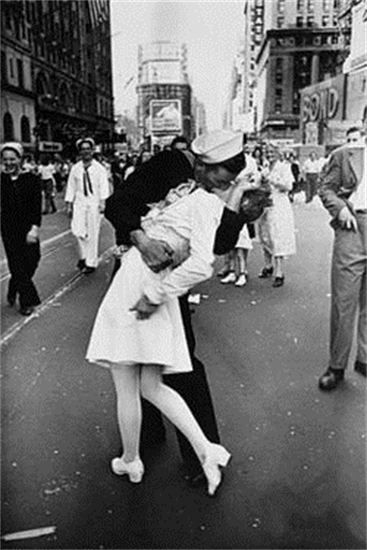